Editorials express the view of the editorial board of The Plain Dealer and Northeast Ohio Media Group — the senior leadership and editorial-writing staff. As is traditional,editorials are unsigned and intended to be seen as the voice of the newspaper.

Editorial: Still work to be done after same-sex marriage ruling 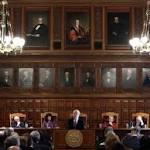 Lock your doors: Dangerous sex offenders are going free thanks to New York’s …

Dozens of the most dangerous sex offenders in state custody are being turned loose on an unsuspecting public thanks to a wrongheaded ruling by New York’s highest court. 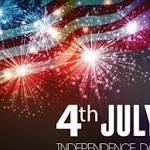 “We hold these truths to be self-evident, that all men are created equal, that they are endowed by their Creator with certain unalienable Rights, that among these are Life, Liberty and the pursuit of Happiness.
EDITORIAL: A time to remember America’s spirit
EDITORIAL: Independence day celebrates liberty
See realtime coverage » 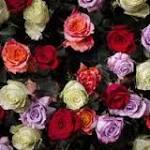 Opinion/Editorial: More roses for the noses

Roses are prepared for the Philadelphia Flower Show in February 2015. A study of roses that have a strong scent revealed a previously unknown chemical process in their petals that is key to their fragrance.
Editorial: Happy birthday, America!