U.S. factory production failed to advance for a second straight month in June, the Federal Reserve said on Wednesday in a report that could bolster concerns the economy lost a bit of steam toward the end of the second quarter.

The Fed said manufacturing output was unchanged both last month and in May. A month ago it had said factory production dipped 0.2 percent in May.

The weakness last month was concentrated in the auto sector, where output fell 3.7 percent. Excluding that decline, factory production would have increased 0.3 percent.

It was the biggest increase in industrial production since November, and it pushed up the percentage of industrial capacity in use to 78.4 percent from 78.2 percent in May.

Economists had expected industrial production to increase 0.2 percent, with capacity utilization holding at the previously reported May level of 78.1 percent. They had expected factory output to rise 0.1 percent.

Eaton Roadranger: See How We Can Help Your FleetEaton

Do You Know How Harry’s Razors are Actually Made?Harry’s 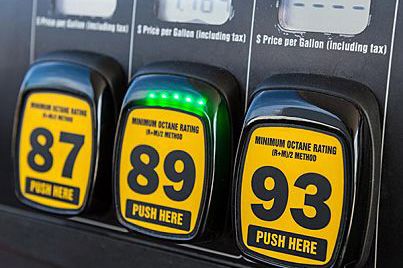 Drivers Feel Foolish For Not Knowing This New RuleStart My Quote

PHOTOS OF THE DAY