Four Marines were killed on Thursday by a gunman who opened fire at two military offices in Chattanooga, Tennessee, before being fatally shot in an attack officials called a brazen, brutal act of domestic terrorism.

The Federal Bureau of Investigation named the suspect as Mohammod Youssuf Abdulazeez, 24, but said it was too early to speculate on a motive for the rampage, which comes at a time when U.S. military and law enforcement authorities are increasingly concerned about the threat posed by “lone wolves” to domestic targets.

NBC News reported that Abdulazeez was a naturalized American who was born in Kuwait. U.S. law enforcement officials said they were investigating whether he was inspired by Islamic State or a similar group.

Islamic State had threatened to step up violence in the holy fasting month of Ramadan, which ends on Friday.

The extremist group, also known as ISIS and ISIL, claimed responsibility when a gunman in Tunisia opened fire at a popular tourist hotel and killed 37 people in June. On the same day, there was an attack in France and a suicide bombing in Kuwait.

The SITE Intelligence Group, which tracks extremist groups, said that Abdulazeez blogged on Monday that “life is short and bitter” and Muslims should not miss an opportunity to “submit to Allah.” Reuters could not independently verify the blog postings.

The New York Times, citing unnamed law enforcement officials, reported that his father had been under investigation several years ago over possible ties to a foreign terrorist organization and had been on a terrorist watch list.

The father was later removed from that list and the investigation did not reveal any information about his son, the Times said.

According to a resume believed to have been posted online by Abdulazeez, he attended high school in a Chattanooga suburb and graduated from the University of Tennessee with an engineering degree.

“I remember him being very creative. He was a very light minded kind of individual. All his videos were always very unique and entertaining,” said Greg Raymond, 28, who worked with Abdulazeez on a high school television program.

“He was a really calm, smart and cool person who joked around. Like me he wasn’t very popular so we always kind of got along. He seemed like a really normal guy,” Raymond said.

Mary Winter, president of the Colonial Shores Neighborhood Association, said she had known Abdulazeez and his family for more than 10 years and was stunned at the crime.

“We’re all shocked and saddened,” Winter said. “He never caused any trouble. We can’t believe that this happened. We were just planning to have a swim team banquet tonight.”

President Barack Obama offered his condolences to the victims’ families and said officials will be prompt and thorough in getting answers on the shootings.

“It is a heartbreaking circumstance for these individuals who have served our country with great valor to be killed in this fashion,” he said in a statement from the Oval Office.

The Department of Homeland Security was stepping up security at certain federal facilities and supporting the FBI investigation, DHS Secretary Jeh Johnson said in a statement.

Chattanooga is a city of about 173,000 people along the Tennessee River in the southeast of the state.

The suspect, seen driving an open-top Ford Mustang, is believed to have first gone to a joint military recruiting center in a strip mall and sprayed it with gunfire, riddling the glass facade with bullet holes.

At least five killed, including gunman, in Tennessee shootings

“Everybody was at a standstill and as soon as he pulled away everyone scrambled trying to make sure everyone was OK,” said Erica Wright, who works two doors down from the center.

The gunman then drove off to a Naval Reserve Center about 6 miles (10 km) away, fatally shooting the four Marines before being shot and killed in a firefight with police.

Three others were wounded in the attacks, including a police officer reported in stable condition and a Marine.

At least three people were wounded in the attacks, including a Marine and a Navy sailor who is in critical condition, according to the hospital. One of those hurt was a police officer who was in stable condition.

Police blocked access to the street where the suspected gunman lived in an upscale suburb.

Local media said memorial services for the victims would be held in various Chattanooga churches tonight.

“We condemn this horrific attack in the strongest terms possible,” said Nihad Awad, national director of the Council on American-Islamic Relations.

There have been other attacks on U.S. military personnel in the United States.

In 2009, former U.S. Army major Nidal Hasan fatally shot 13 people at Fort Hood in Texas. He said he targeted unarmed soldiers preparing for deployment in retaliation for U.S. wars in the Muslim world. 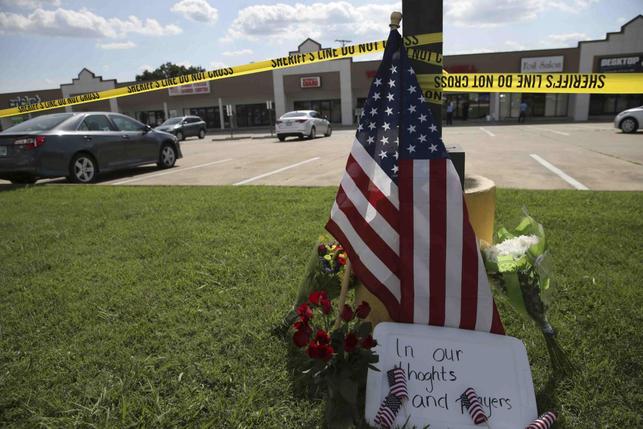 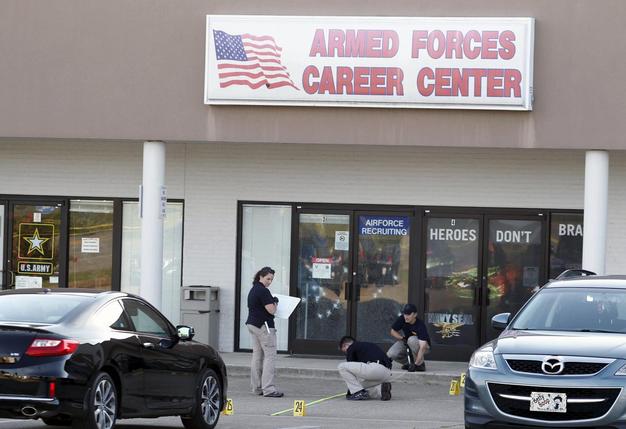 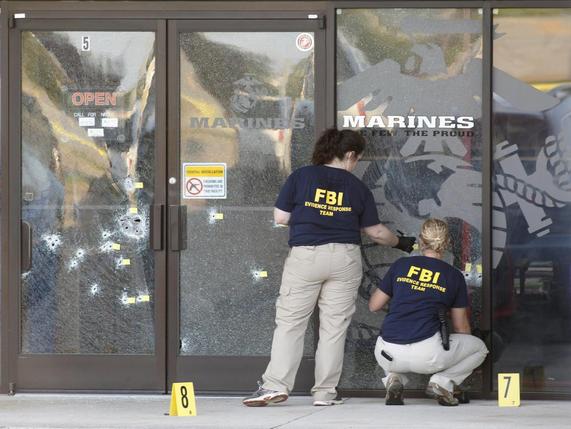 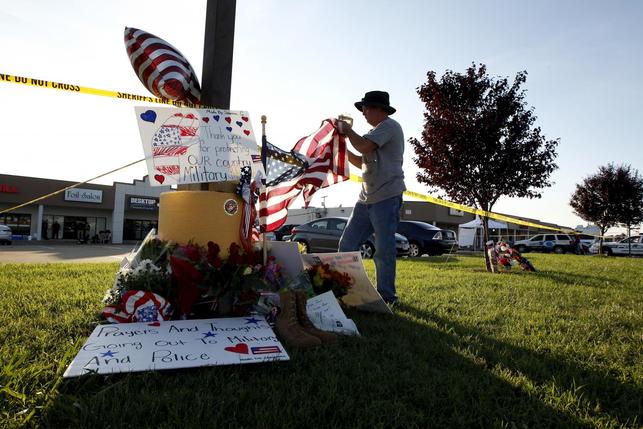 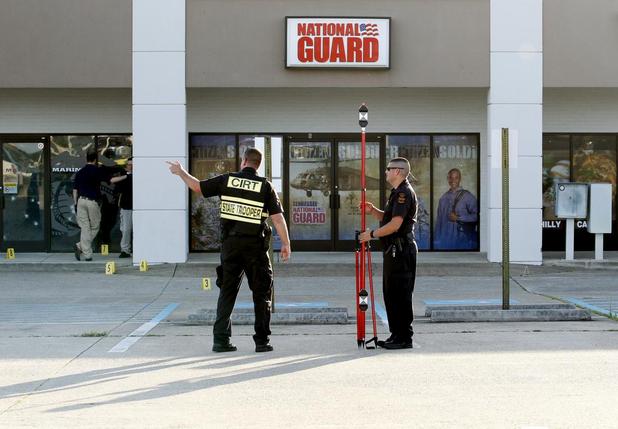 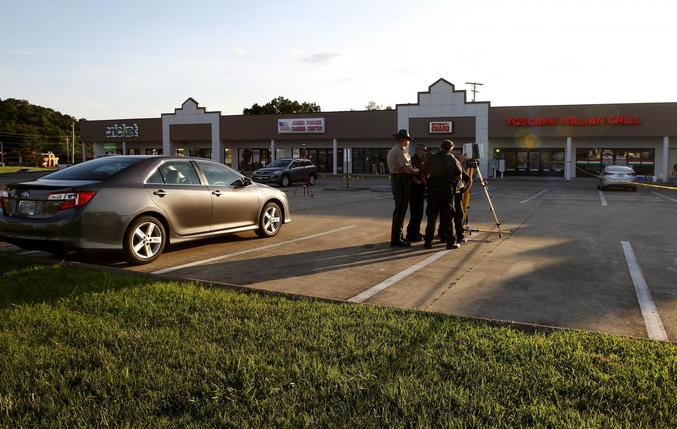 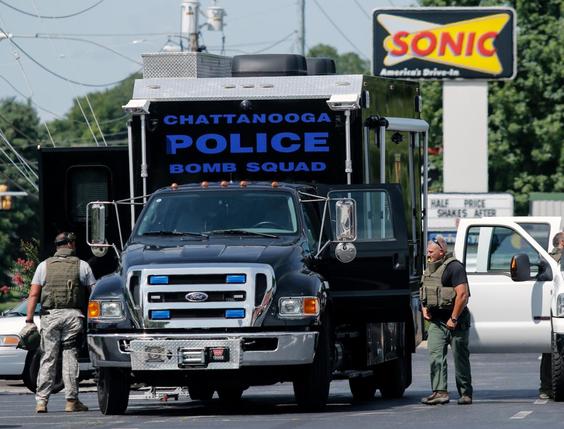 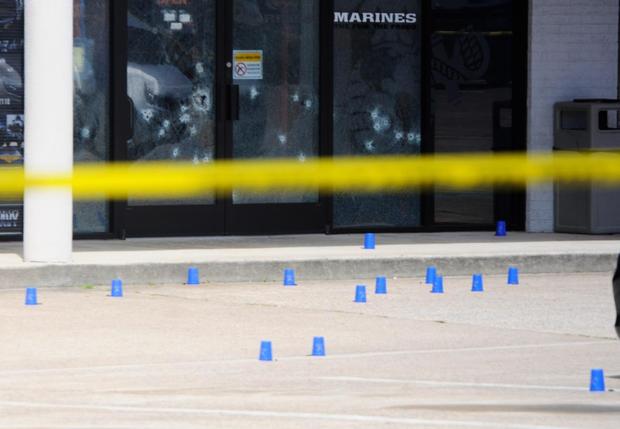 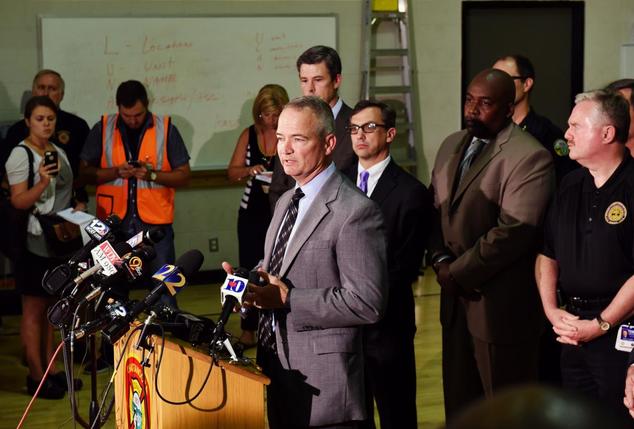 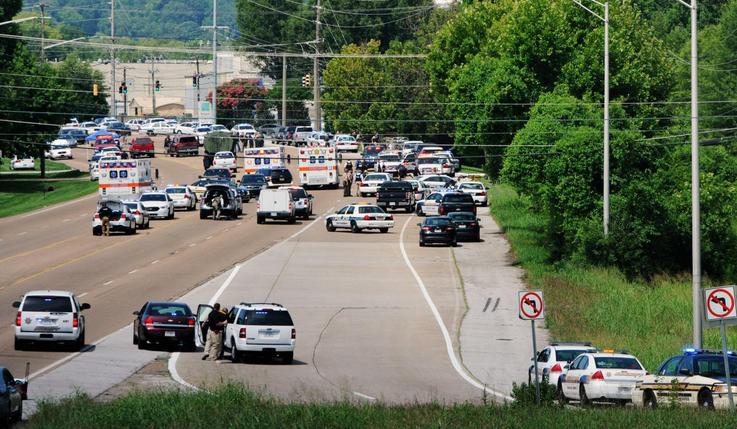 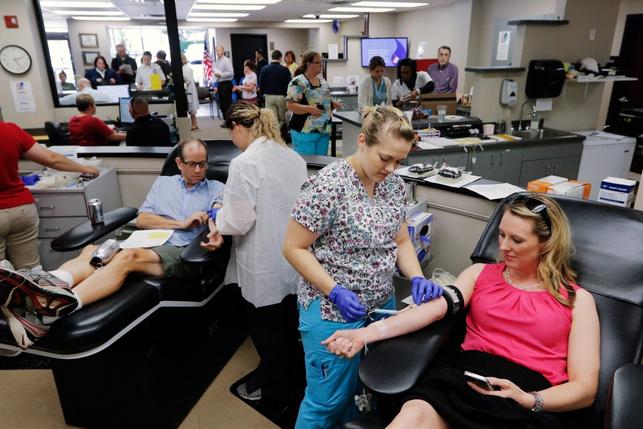 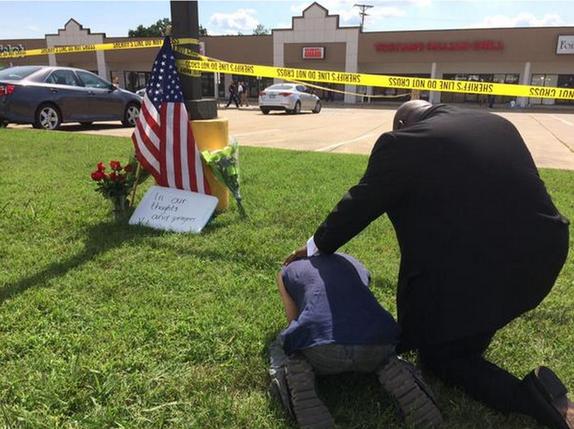 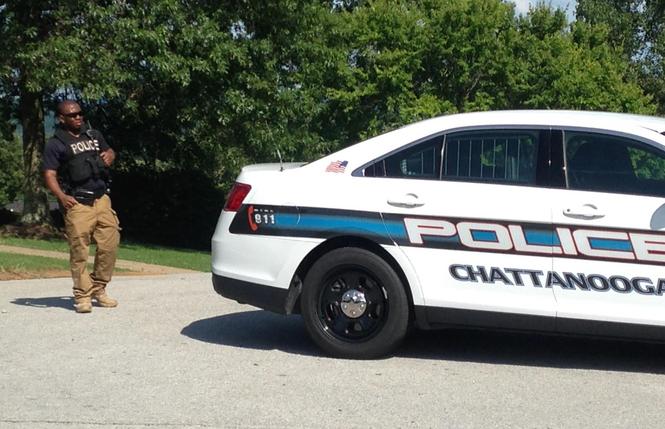 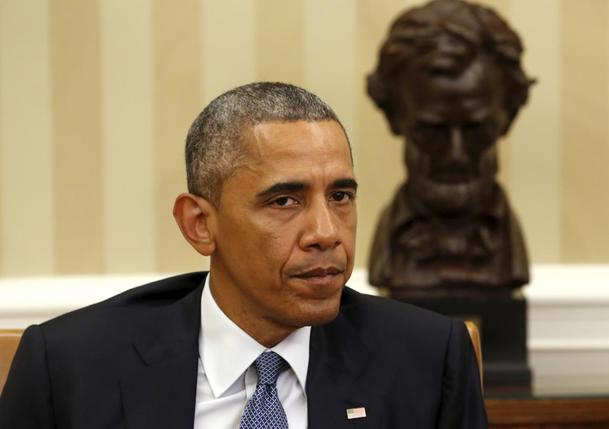 A method to pocket 6% cash back on grocery purchasesNextAdvisor

The Surprising Reason Why The U.S. Will Always Remember Oct 2015Stansberry Research 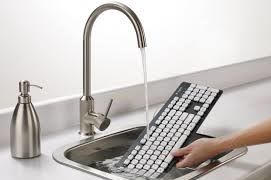 The Reason Behind Your Slow PC Is Shocking…Super Tech Consultant