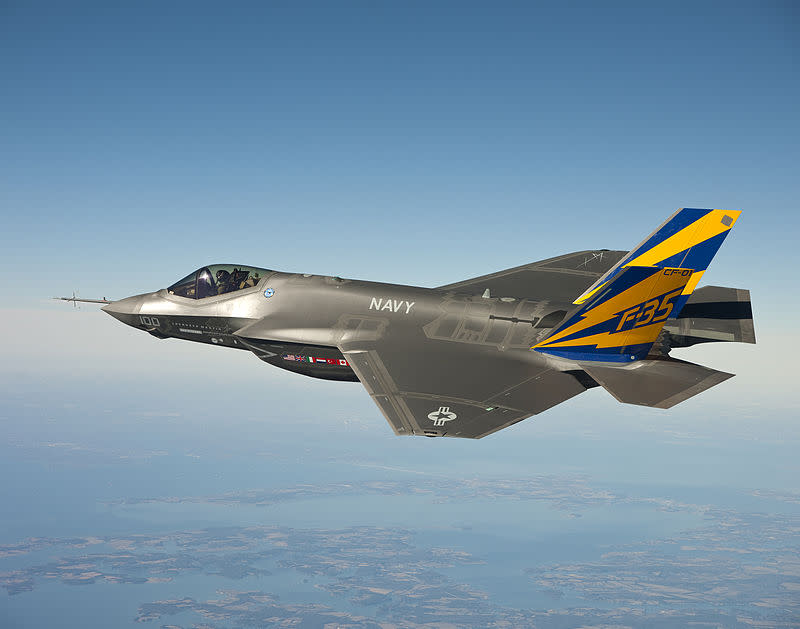 The F-35 fighter is one expensive military project, but the stealth plane should become a primary weapon for the U.S. and its allies soon. Sure, some recent reports suggested the sophisticated fighter might not be able to beat the plane it’s replacing in a fight. But hey, it’s still fun to watch an official video that shows us one of the F-35’s weapons being tested for the first time.

On June 9th, the F-35A shot its first salvos from the 25mm GAU-22/A gatling gun that’s cleverly hidden in the wing. The gun fires 55-rounds per second either at a target in the air or on the ground.

“As an Air Force pilot, it’s going to be one more thing that I can select to either strafe air-to-ground targets or shoot as an air-to-air weapon,” Maj. Andrew Rollins of the 461st Flight Test Squadron said.

However, one of the problems with the rate of fire of the cannon is that the pilot has to be very creative when pressing the trigger. The plane can only hold one 220-round magazine, which can be depleted in four seconds on the F-35.

One of the advantages of the gun is that it uses 25mm shells rather than 20mm shells as found on previous-generation aircraft, including the F-16, F-15E and F-15C.

The video below also shows an F-35 jet testing its cannon on the ground in a stationary position, without the engines running, Business Insider noted, which is hardly how the gun will be used in combat.

More from BGR: iPhone 6s: Leak gives us our first look at the new iPhone’s face

This article was originally published on BGR.com

Drivers Hit With a Big Surprise

Piles of Freebies Are Delivered Every Day!

The 12 Worst Video Game Movies Ever

‘Pixels’ Is a Lousy Movie That Sets Gamers Back 20 Years 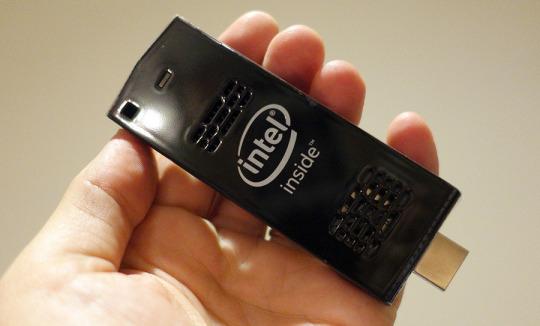 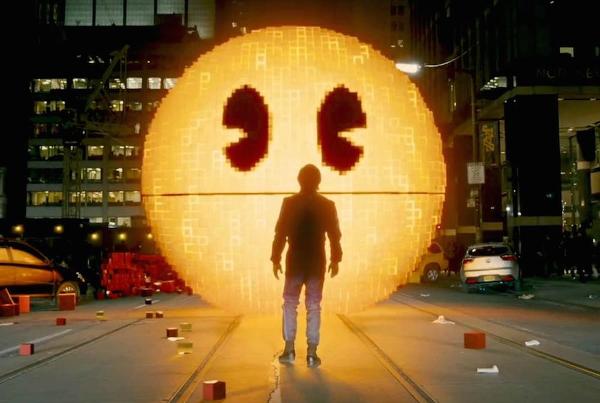 The 12 Worst Video Game Movies Ever