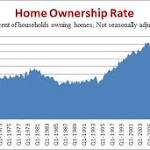 The economy has added nearly 8.4 million jobs – more than six times the number gained under George W. Bush. The number of job openings doubled, to a record 5.7 million.

Here we go again: another phony and misleading claim that somebody is “robbing Social Security.” In this case it’s an ad launched on Sept.