Fox News announced in a press release Monday that their moderators for the first Republican debate– Bret Baier,Megyn Kelly, and Chris Wallace— would once again host the network’s second debate.

The inclusion of Kelly is sure to anger Trump fans. The GOP frontrunner and his supporters trashed Kelly after she asked Trump a pointed question in the first debate about his use of offensive terms to describe women. That sparked a feud between the network and Trump that only ended when CEO Roger Ailes sat down with the candidate to discuss his concerns.

Trump fans excluded, reviews of the Fox moderators’ performance were generally positive the first time around. Mediaite’s Joe Concha, for example, listed them as one of the winners of the debate, saying, “there wasn’t one remotely easy question for any of the ten candidates throughout the evening.”

The second Fox debate is set to air Thursday, January 28 at 9 PM ET. Broadcast from Des Moines’ Iowa Events Center, it will be the last televised debate before the crucial Iowa caucus.

3 Incredibly High-Paying Miles Rewards Cards You Should Not IgnoreLendingTree

10 Stars from Commercials – Who Are They Really?Answers

Overstock Clearance: Brand New iPads Being Sold for Next to NothingQuiBids

Why you’re about to pay more credit card interestNextAdvisor

The Joke About Mrs. Ben Carson’s Appearance Is No Laughing MatterThe Root

Before Lighting up That Fire Wood, You Might Want to Read ThisHealth Central 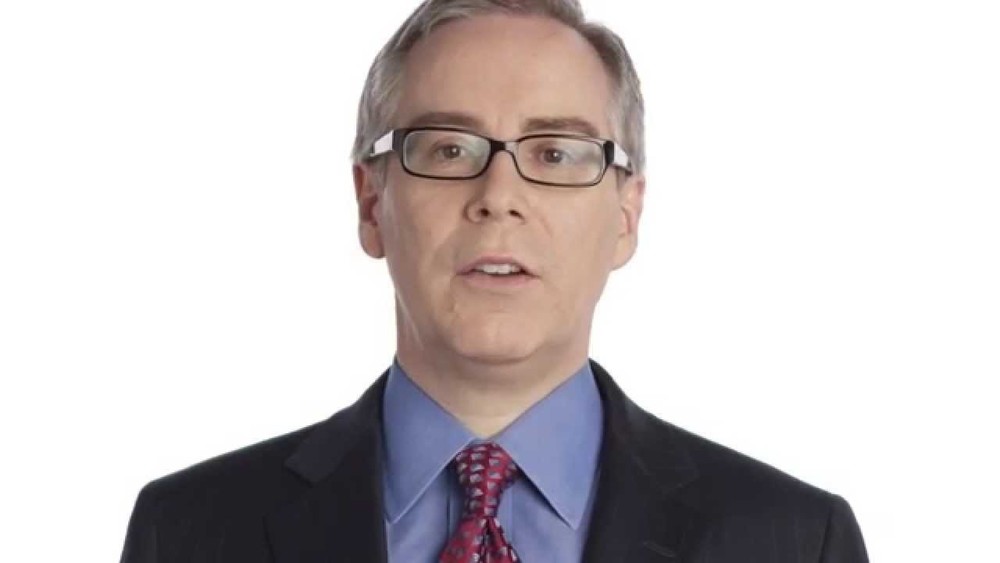