The wealth of Presidents of the United States has varied considerably.

Most U.S. Presidents before 1845 were extremely wealthy, including Andrew Jackson, who was born into poverty,[1] and George Washington, the richest of the period, but by no means were all early Presidents rich. Many of these early presidents were landowners, and some of them owned plantations, including their ownslaves.[2][3]

The Presidents of the late 19th century and of the 1920s were generally not very wealthy, despite the widespread belief that their economic policies benefited the wealthy the most.[4][5][6] Many of these were born into poor or middle-class families and did not move up the economic ladder significantly during their lifetimes, even though a number of them served as generals in the U.S. Army.[7]

U.S. presidents since 1929 (when Herbert Hoover took office) have generally been wealthier than before; all except Harry Truman were millionaires. These presidents have often received income from autobiographies and other writing;[8] other than John F. Kennedy, all presidents beginning with Calvin Coolidge have written autobiographies. In addition, many presidents received considerable income from public speaking after retirement, such as Bill Clinton.[9] 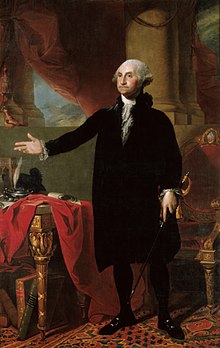 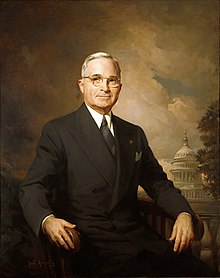 Widely considered one of thegreatest U.S. Presidents, Abraham Lincoln was also one of the poorest in terms of net worth 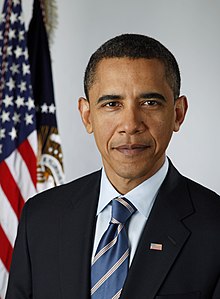 The figures in the table below are all from 24/7 Wall St.’s 2010 valuation of each president’s peak net worth. To allow direct comparison, all of the figures have been adjusted for inflation to 2010 dollars.