President Obama has just set a new record for rules and regulations, his administration spitting out 527 pages worth in just one day, as he races to put his fingerprint on virtually every corner of American life and business.

According to the Competitive Enterprise Institute, the administration has just shattered the old record for pages of regulations and rules published by the in-house journal, the Federal Register.

Stay abreast of the latest developments from nation’s capital and beyond with curated News Alerts from the Washington Examiner news desk and delivered to your inbox.

What’s more, there are still about 26 working days left in the year.

“This is astonishing and should be of great concern, and intolerable, to policymakers. It is remarkable enough that the all-time record has been passed before Thanksgiving,” he added.

Obama has promised to regulate by executive authority, but the sheer number of pages of regulations being rushed through is astonishing.

Still, it’s not a big surprise to CEI and other regulation watchdogs.

Also from the Washington Examiner

He called on President-elect Trump to make good on campaign promises and cut regulations.

“President-elect Donald Trump could take a page from President Reagan, who brought page counts down from Carter’s 73,258 to as low as 44,812. We don’t need a pen and phone, we need a meat axe,” said Crews.

Paul Bedard, the Washington Examiner’s “Washington Secrets” columnist, can be contacted at pbedard@washingtonexaminer.com

Also from the Washington Examiner

Trump is freezing out Christie; Stalin had his political opponents imprisoned and murdered

Please enter your information below to begin receiving the Examiner Today newsletter. 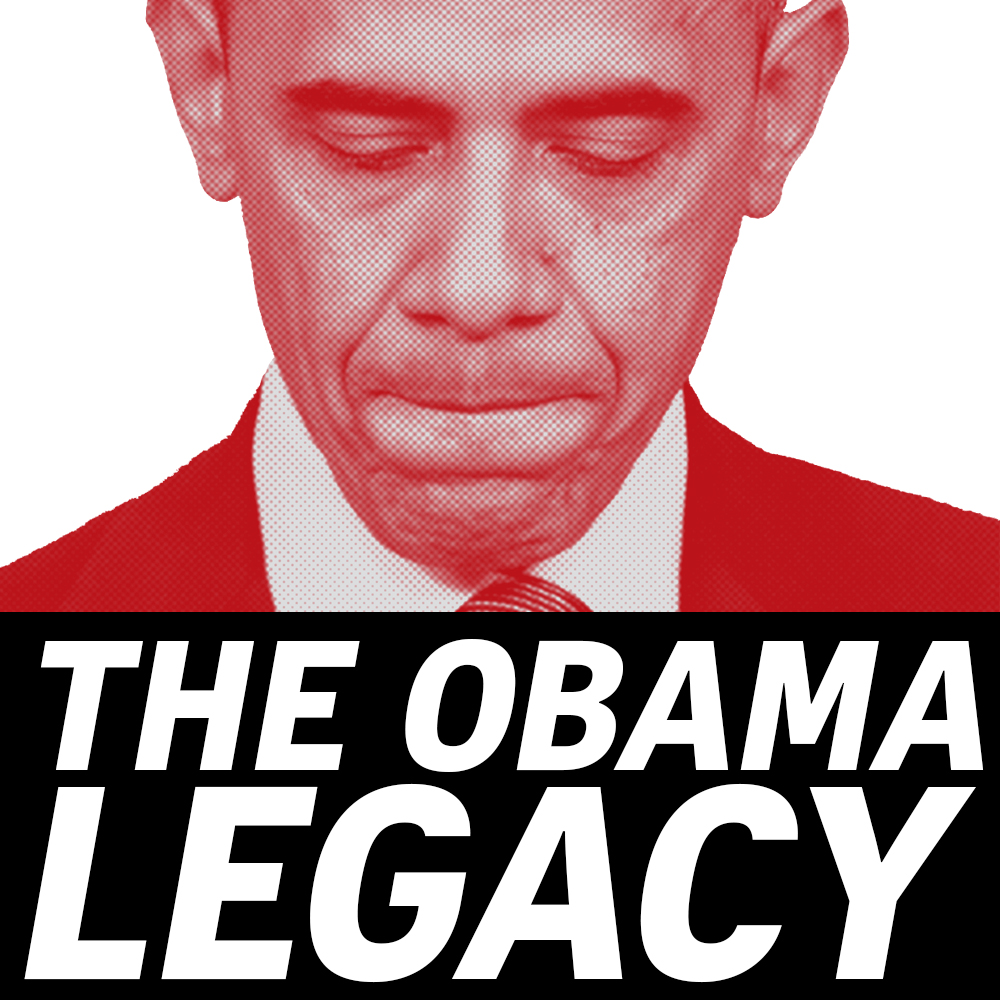 Trump is right: Some countries refuse to accept their deported criminals

I’ve already done this. Please don’t show this to me again