Until the nationwide protests of the last few days, I had no idea how bad the problem was, but our nation is drowning in drama queenery.

The immediate reaction of most celebrities to Trump’s victory was: “THE WORLD IS WAITING FOR MY TAKE ON THE ELECTION!”

Sorkin was especially irked that Trump was supported by white men who don’t appreciate rap music. As proof that the end was near, he triumphantly reported: “The Dow futures dropped 700 points overnight.” After a brief drop, the Dow surged to historic highs, recording its biggest weekly gain in five years.

But I can’t wait to read the letters these guys wrote to their children about Bill Clinton! Don’t leave us hanging guys — post those, too, please.

In Hiplandia, “I couldn’t stop crying!” and “I vomited!” are dispositive proof that Trump is a bad man — not that these people are mentally unbalanced. Their own paranoia is cited to show how evil their enemies are.

It’s supposed to say something about Trump

that people are posting little homilies titled: “How to Tell a Child Donald Trump Won the Election.” (Google produces 60 million hits for that idea.)

In fact, that tells us nothing whatsoever about Trump, but does tell us that liberal parents are intentionally raising neurotics by telling their children that they are living in Nazi Germany.Read More » 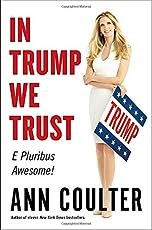 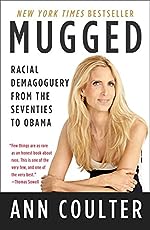 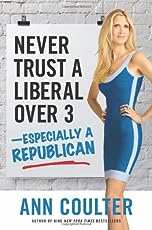