The United States on Friday allowed the U.N. Security Council to adopt a resolution demanding an end to Israeli settlements, defying pressure from U.S. President-elect Donald Trump, Israel and some U.S. lawmakers who urged Washington to wield its veto.

An abstention by the United States paved the way for the 15-member council to approve the resolution, with 14 votes in favor, to a round of applause.

The Obama administration’s action broke with the long-standing American approach of shielding Israel, Washington’s long-time ally that receives more than $3 billion in annual U.S. military aid, from such action. The United States, along with Russia, France, Britain and China, has veto power on the council.

The resolution, put forward by New Zealand, Malaysia, Venezuela and Senegal a day after Egypt withdrew it under pressure from the Israel and Trump, was the first adopted by the council on Israel and the Palestinians in nearly eight years.

Israel and Trump had called on the Obama administration to veto the measure. Trump wrote on Twitter after the vote, “As to the U.N., things will be different after Jan. 20th,” referring to the day he succeeds the outgoing President Barack Obama.

Samantha Power, the U.S. ambassador to the United Nations, said, “It is because this resolution reflects the facts on the ground and is consistent with U.S. policy across Republican and Democratic administrations … that the United States did not veto it.”

The U.S. abstention was seen as a parting shot by Obama, who has had an acrimonious relationship with Israeli Prime Minister Benjamin Netanyahu and who has made settlements a major target of peace efforts that have proven ultimately futile.

The resolution demanded that Israel “immediately and completely cease all settlement activities in the occupied Palestinian territory, including East Jerusalem” and said the establishment of settlements by Israel has “no legal validity and constitutes a flagrant violation under international law.”

The Palestinians want an independent state in the West Bank, Gaza and East Jerusalem, areas Israel captured in a 1967 war.

The U.N. action was “a big blow to Israeli policy, a unanimous international condemnation of settlements and a strong support for the two-state solution,” a spokesman for Palestinian President Mahmoud Abbas said in a statement published by the official Palestinian news agency Wafa.

Israel disputes that the Jewish settlements are illegal and says their final status should be determined in talks on Palestinian statehood. The last round of U.S.-led peace talks between the Israelis and Palestinians collapsed in 2014.

The passage of the resolution changes nothing on the ground between Israel and the Palestinians and likely will be all but ignored by the incoming Trump administration.

But it was more than merely symbolic.

The resolution formally enshrined the international community’s disapproval of Israeli settlement building and could spur further Palestinian moves against Israel in international forums. 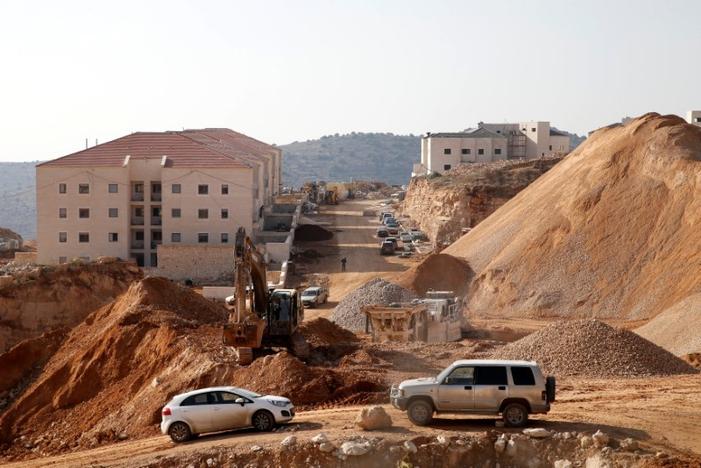 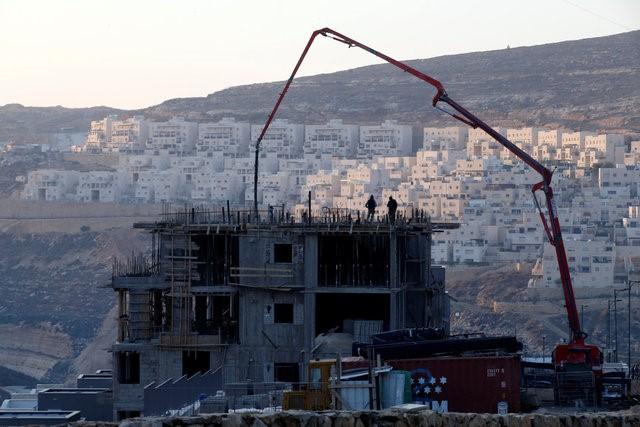 left
right
A construction site is seen in the Israeli settlement of Givat Zeev, in the occupied West Bank December 22, 2016. REUTERS/Baz Ratner
1/4 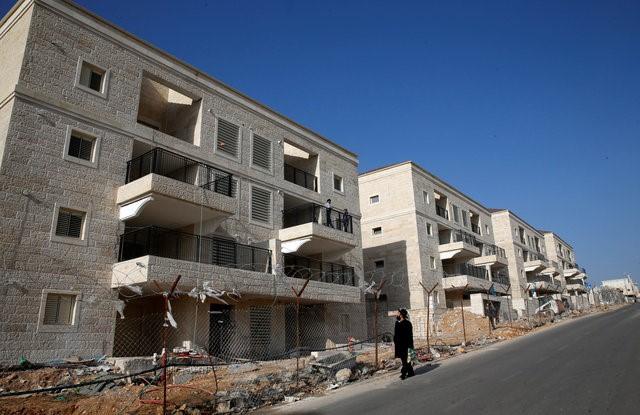 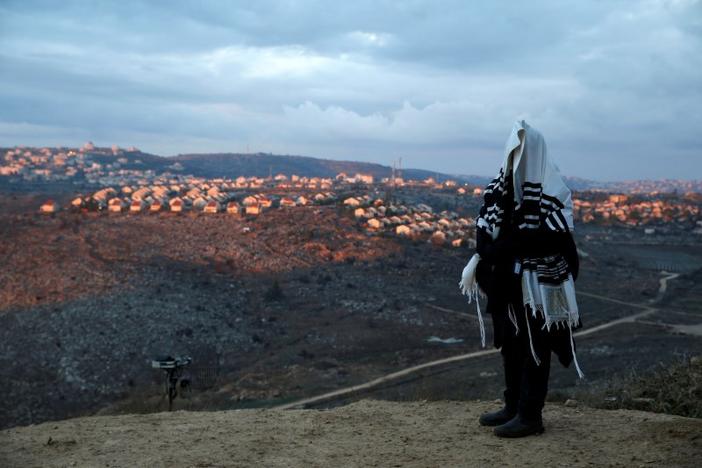 Trump, who called for a veto along with Netanyahu, is likely to be a more staunch supporter of Netanyahu’s right-wing policies. He named a hardline pro-Israel ambassador and vowed to move the U.S. Embassy from Tel Aviv to Jerusalem.

“It was to be expected that Israel’s greatest ally would act in accordance with the values that we share and that they would have vetoed this disgraceful resolution. I have no doubt that the new U.S. administration and the incoming U.N. secretary-general will usher in a new era in terms of the U.N.’s relationship with Israel,” Israel’s ambassador to the United Nations, Danny Danon, said after the vote.

AIPAC, the main U.S. pro-Israel lobby group, said it was “deeply disturbed” by the Obama administration’s unwillingness to use its veto in what it describe as a “destructive, one-sided, anti-Israel resolution.”

Malaysia’s U.N. Ambassador Ramlan Bin Ibrahim, a co-sponsor of the resolution, said a bill being considered by Israeli lawmakers to legalize Israeli settlement homes on private Palestinian land had “added further urgency for the council to send a clear signal on the issue of settlements.”

Dennis Ross, who previously served as a senior Middle East adviser to Obama, said the abstention showed the United States was “adopting a posture it knows the next U.S. president rejects.”

Ross said the U.N. resolution could complicate future Israeli-Palestinian peace talks, pointing to a widely held view that any comprehensive deal would include Israel’s absorption of some settlement blocs in exchange for mutually agreed-upon land swaps with the Palestinians.

A senior Israeli official said on Thursday that there was “zero chance” the Israeli government would abide by the measure. Under the U.N. Charter, U.N. member states “agree to accept and carry out the decisions of the Security Council.”

The 15-member council had been due to vote on Thursday, but Egypt withdrew the draft resolution, under pressure from Israel and Trump, who spoke with Egyptian President Abdel Fattah al-Sisi.

(Writing by Will Dunham and Yara Bayoumy; Additional reporting by Maayan Lubell in Jerusalem and Susan Heavey in Washington, Matt Spetalnick in New York and Ali Sawafta in Ramallah; Editing by Bill Trott and Cynthia Osterman)

VALLETTA Hijackers armed with what were probably replica weapons forced an airliner to land in Malta on Friday before freeing all their hostages unharmed and surrendering, having declared loyalty to Libya’s late leader Muammar Gaddafi.

BEIRUT Syrian rebels shelled Aleppo on Friday killing at least three people, media reported, as Syrian President Bashar al-Assad and his allies said the insurgents’ withdrawal from the city could pave the way toward a political solution for the country.

What Your Net Worth Says About Your Retirement: Free GuideFisher Investments

What Kind Of Sports Parent Are You?Buzzfeed

How to Tell If You Have SchizophreniaWebMD