There’s some sad news for the British royal family this Christmas Eve.

Zara Tindall, Queen Elizabeth’s granddaughter, was expecting a second child with her husband, Mike. BBC reports that the Tindalls have lost the baby, who would’ve been due this spring.

Buckingham Palace said it would not comment on the private matter, but a spokesperson confirmed the loss. “At this difficult time, we ask that everyone respects their privacy,” the rep told BBC.

Zara, an Olympic equestrian, and Mike, a former rugby player, have a two-year-old-daughter named Mia. She won hearts worldwide when she took part in a portrait taken with the queen in honor of the monarch’s 90th birthday. The toddler is seen in the photo proudly clutching her great grandmother’s handbag in both hands. 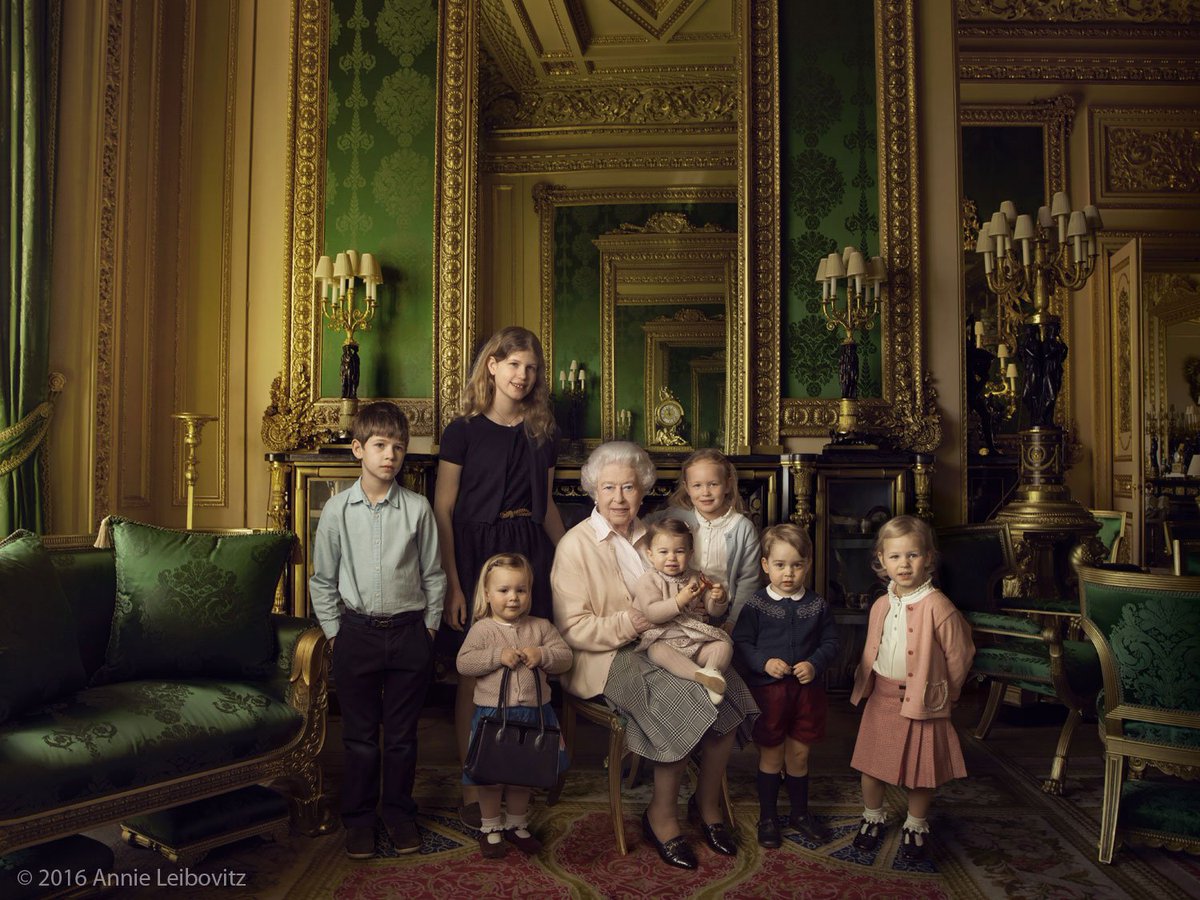