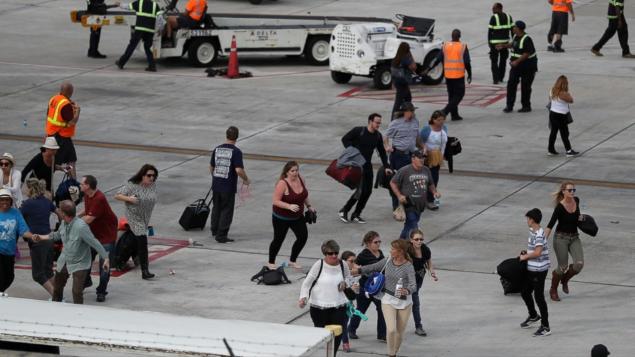 President-elect Donald Trump issued a statement saying cyberattacks did not influence the presidential election shortly after he received a Friday afternoon briefing from leaders of the U.S. intelligence community.

“While Russia, China, other countries, outside groups and people are consistently trying to break through the cyber infrastructure of our governmental institutions, businesses and organizations including the Democrat National Committee, there was absolutely no effect on the outcome of the election including the fact that there was no tampering whatsoever with voting machines,” Trump said.

“There were attempts to hack the Republican National Committee, but the RNC had strong hacking defenses and the hackers were unsuccessful,” he continued.

Shortly after Trump was briefed, the Office of the Director of National Intelligence released a declassified version of its report on cyberattacks during the election. That report said the Federal Bureau of Investigation, Central Intelligence Agency, and National Security Agency all concluded that “Russian President Vladimir Putin ordered an influence campaign in 2016 aimed at the US presidential election.” According to the report, the Russian government “developed a clear preference for President-elect Trump” during the election and tried to boost his chances of winning through propaganda and cyberattacks on the campaign of his Democratic opponent, Hillary Clinton.

The public version of the report specifically said the intelligence community “did not make an assessment of the impact that Russian activities had on the outcome of the 2016 election.” In light of this, Yahoo News reached out to Trump’s presidential transition team to ask what was the basis for his claim the cyberattacks had no effect on the race. As of this writing, we have not received a response.

The briefing followed days of tension between Trump and intelligence officials as he publicly questioned their conclusion that the Russian government was behind hacking efforts during the presidential race. Those cyberattacks resulted in emails from the Democratic National Committee and top aides to Clinton being leaked online. The publication of those emails led to a steady drip of damaging stories about internal Democratic deliberations, disputes and tensions.

Trump was briefed about U.S. intelligence agencies’ conclusions regarding the attacks in a meeting at his Trump Tower skyscraper in Manhattan. The meeting included Director of National Intelligence James Clapper, FBI Director James Comey and the heads of the CIA and National Security Agency. The officials who met with Trump did not use the main entrance to the tower and were not seen by reporters camped out in the lobby.