By SARA MALM FOR MAILONLINE

The Indian Catholic priest kidnapped by ISIS-linked terrorists in Yemen earlier this month was crucified on Good Friday, it has been claimed.

The terrorists reportedly carried out the heinous murder on Good Friday, after threatening to do so earlier in the week, according to the Archbishop of Vienna It was reported last week that several religious groups had received threats that Father Thomas would be crucified on Good Friday, but this was denied by his church in hometown of Bangalore.

However, the Archbishop of Vienna, Christoph Cardinal Schönborn, told a congregation gathered in St. Stephen’s Cathedral in the Austrian capital that the priest had been crucified.

It is not known how the Archbishop became aware of Father Thomas’ alleged fate, but his confirmation of the crucifixion during Easter Vigil Mass was reported in Austrian media.

A spokesperson for the cardinal today admitted that while he did say that the priest has been crucified, he has no confirmation of Father Thomas’ fate.

‘The cardinal based his statements on news published on Arabic language web sites. The validity of this information has, however, not been confirmed,’ said Arhdiocese Vienna’s head of media relations, Michael Prüller. ‘The cardinal doesn’t himself have any sources that have confirmed the death of Father Tom.

‘Thus, for the time being, there’s still basis for hope that Father Tom is alive,’ said Mr Prüller.

Yemeni authorities have blamed ISIS for the March 4 attack on the refuge for the elderly operated by Mother Teresa’s Missionaries of Charity in main southern city Aden.

Four gunmen posing as relatives of one of the guests at the home burst inside, killing four Indian nuns, two Yemeni female staff members, eight elderly residents and a guard.

‘According to our information, the extremists who attacked the elderly care home in Aden have kidnapped priest Tom Uzhunnalil, a 56-year-old Indian, who was taken to an unknown location,’ a Yemeni security official said.

‘We are aware that no group has yet claimed the criminal attack… but information points to the involvement of Daesh,’ said the source, who asked to remain anonymous, using an Arabic acronym for IS.

However, members of  Father Tom’s order have denied that he is due to be crucified, saying they have no information on his health or whereabouts.

We have absolutely no information on Fr Tom,’ Father Mathew Valarkot, spokesman for the Salesians’ Bangalore province, told UCANews. Yazidi women kidnapped by ISIS tell the horrors they endured

‘But even today we do not know who has taken him and what their motives are because no one has claimed responsibility.’

The Vatican’s Secretary of State Pietro Parolin said earlier this month that Pope Francis ‘was shocked and profoundly saddened’ to learn of ‘this act of senseless and diabolical violence.’

Aden had been racked by lawlessness since Hadi supporters, backed by Gulf Arab military forces, drove fighters from Yemen’s Iran-allied Houthi group from the city in July last year.

The Yemeni government has repeatedly vowed to restore security to the city but so far had had little success.

Al-Qaeda and IS have stepped up attacks in Aden, targeting mainly loyalists and members of a Saudi-led coalition battling Huthi rebels and their allies since March last year.

Al-Qaeda distanced itself from the mass shooting Friday, saying it was not responsible.

President Abedrabbo Mansour Hadi has declared Aden to be Yemen’s temporary capital as Sanaa has been in the hands of rebels since September 2014. 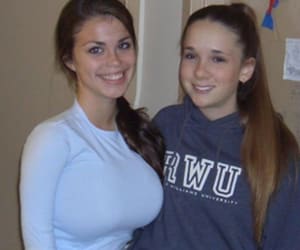 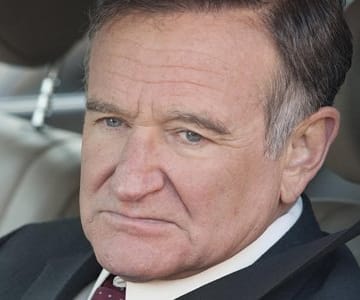 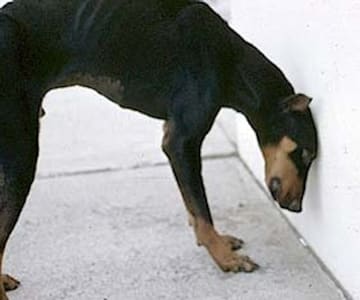 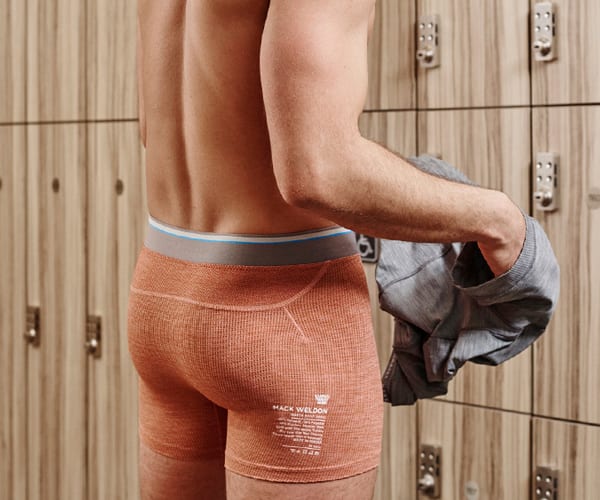 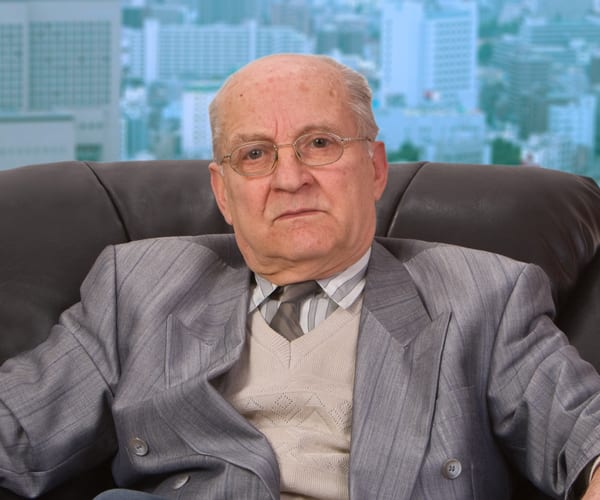 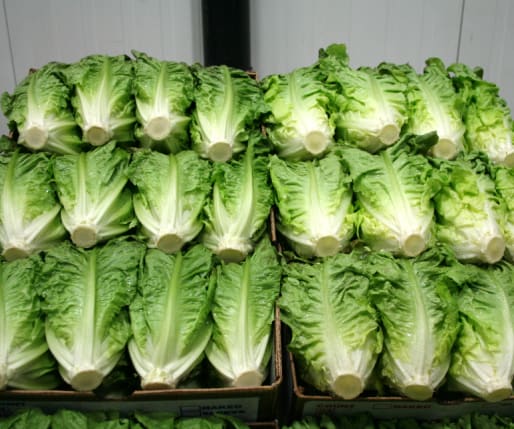 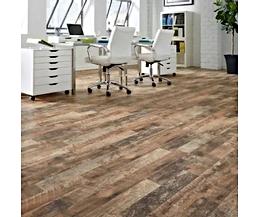 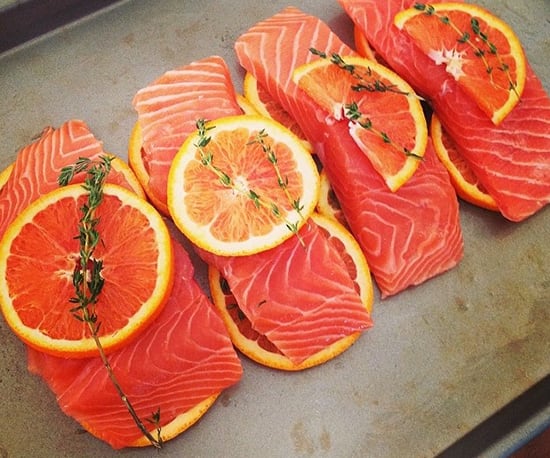 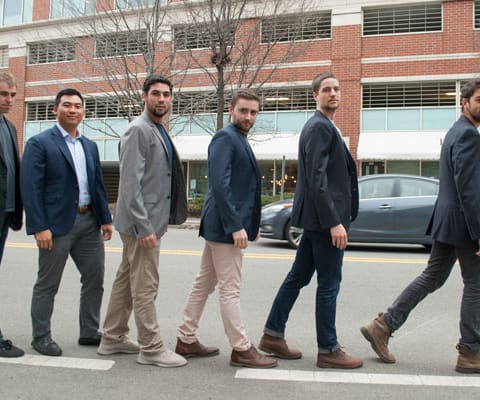 Embed this
by Taboola
Sponsored Links

He Transformed His Belly With One ThingGundry MD

The comments below have been moderated in advance.

The views expressed in the contents above are those of our users and do not necessarily reflect the views of MailOnline.

We are no longer accepting comments on this article.