Russian soldiers are operating drones over Venezuela as part of a search operation for members of a paramilitary force that led a botched invasion this week, local media reported on Friday, citing deleted tweets from a state military command centre.

At least eight Russian special forces members will be “operating drones to run search and patrol operations” near La Guaira, the coastal state just north of Caracas, Venezuela’s capital, according to a report from local news outlet El Nacional.

It posted a screenshot of a tweet it said was later deleted on Thursday from the profile of the military command, known as ZODI La Guaira.

An aircraft arrived at the country’s international airport on Thursday that would join the search mission, ZODI La Guaira wrote in a separate tweet, posting a photo of a helicopter. El Nacional said that tweet was also later deleted.

The aircraft’s origin and why the tweets were deleted was not immediately evident.

The information ministry did not immediately reply to a request for clarification.

Russian Deputy Foreign Minister Sergei Ryabkov told the Interfax news agency on Saturday that the report represented an attempt to denigrate the cooperation between Moscow and Caracas.

ZODI La Guaira on Friday posted a tweet saying the command “categorically denies interference by the Russian military,” in its ranks. The post included a screenshot of a tweet from user @YourNewsAnonLat about Russia’s alleged support, saying the claim was “Fake News.” It did not address the screenshots of the previous alleged tweets from the account.

Even though the incursion was broadly considered a humiliating failure since authorities initially announced it had been broken up on Sunday, organisers in subsequent days have said members of the force continued to fight.

There has, however, been no evidence of any military actions on the part of the group since Sunday.

Thirty-one people have been arrested for their role in the bungled incursion, Chief Prosecutor Tarek Saab said on Friday, including two Americans who work for the security firm that organised it, Silvercorp USA.

The two captured Americans appeared on state television in Venezuela on Wednesday and Thursday, saying they had been tasked by Silvercorp with taking control of the Caracas airport in order to fly out President Nicolas Maduro after his planned seizure by the group.

On Friday, Venezuela requested the extradition of US veteran Jordan Goudreau, chief executive of Florida-based Silvercorp USA, who has claimed responsibility for the plan, and two US-based Venezuelans for their roles in the failed incursion.

Venezuelan security forces getting away with questionable killings, says UN 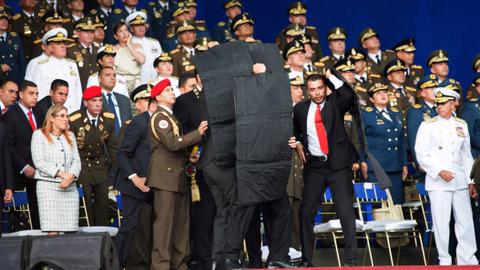 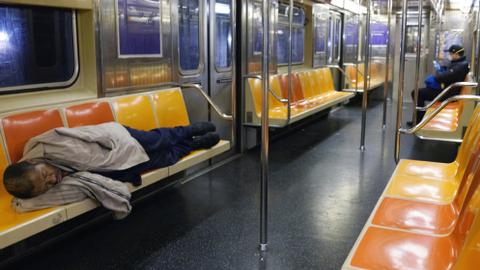 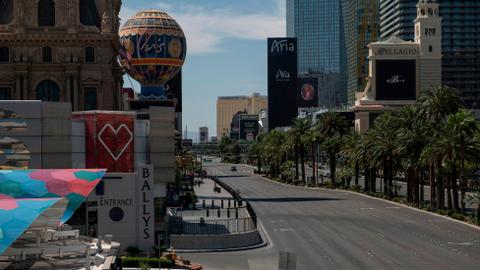 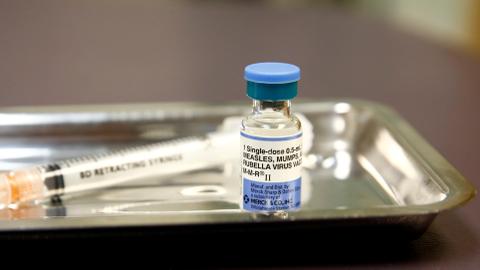 Vaccine orders plummet in US amid coronavirus outbreak 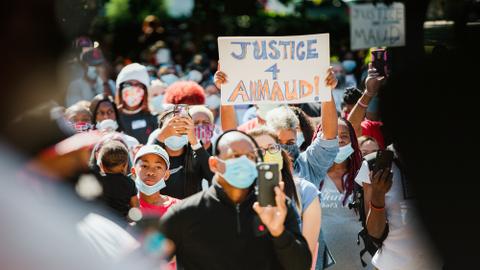 This site uses cookies. By continuing to browse the site you are agreeing to our use of cookies. Learn more